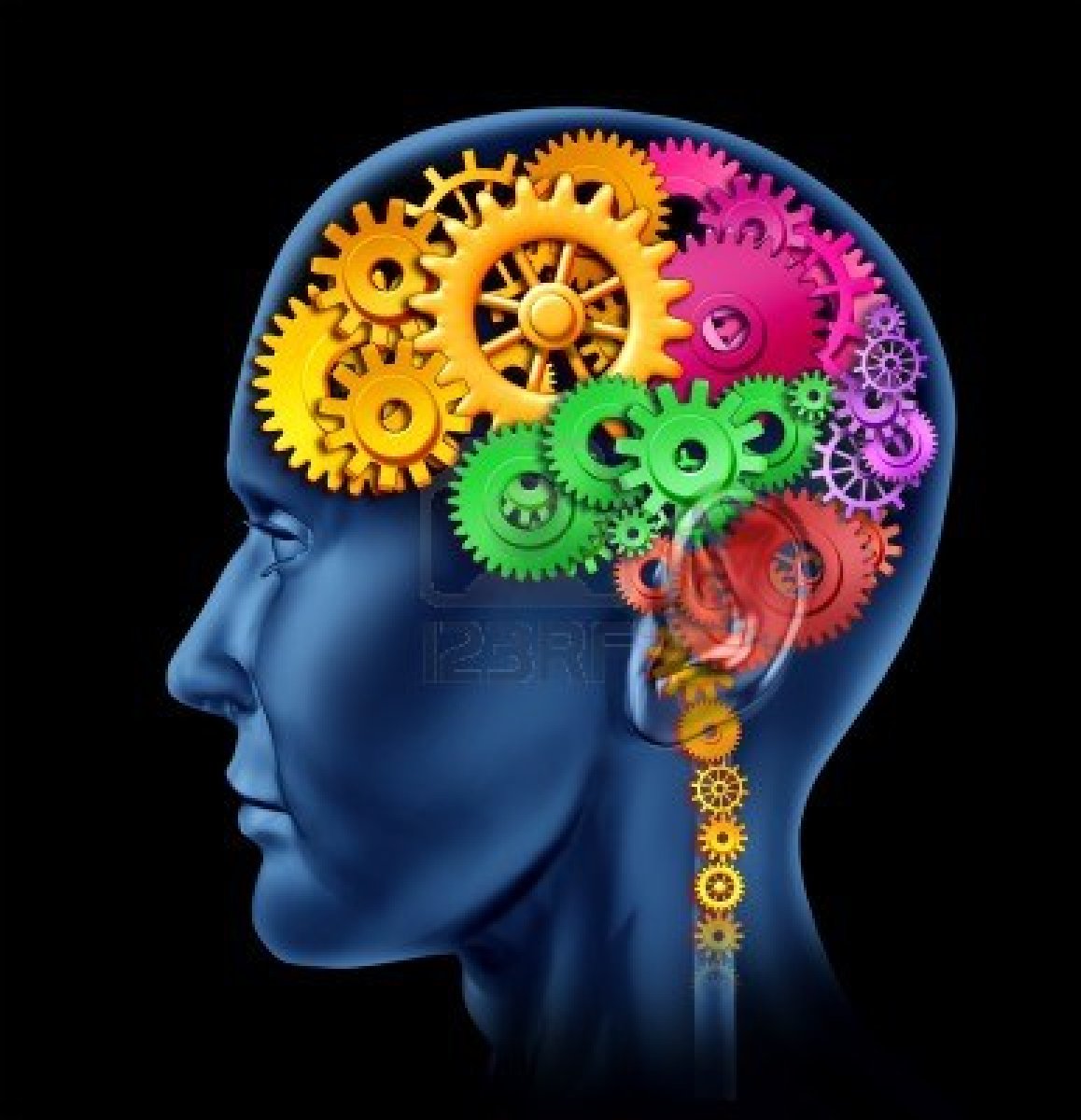 As a Cognitive Behavioral Therapist, I am excited by any new research that demonstrates a biological brian change after patients undergo “talk therapy”.  A group of scientists just published a study showing:
The New York Times published an article by Eric R. Kandel on September 6, 2013 describing the biological basis of mental disorders.  He writes about scientists at Emory University who performed a study on depressed individuals looking for evidence of biological changes after psychotherapy and after anti-depressant medications.  They used brian scans before and after treatment to identify biological brain changes.  During this study, the scientists were able to accurately predict whether patients would respond to psychotherapy or medications for the treatment of their depression.
Dr. Kandel summarizes the significance of the study as:
First, the neural circuits disturbed by psychiatric disorders are likely to be very complex.
Second, we can identify specific, measurable markers of a mental disorder, and those biomarkers can predict the outcome of two different treatments: psychotherapy and medication.
Third, psychotherapy is a biological treatment, a brain therapy. It produces lasting, detectable physical changes in our brain, much as learning does.
And fourth, the effects of psychotherapy can be studied empirically. Aaron Beck, who pioneered the use of cognitive behavioral therapy, long insisted that psychotherapy has an empirical basis, that it is a science.
Other forms of psychotherapy have been slower to move in this direction, in part because a number of psychotherapists believed that human behavior is too difficult to study in scientific terms.  The entire article is posted on the New York Times website here.
Eric R. Kandel, a professor at the Mortimer B. Zuckerman Mind Brain Behavior Institute at Columbia, a senior investigator at the Howard Hughes Medical Institute and a recipient of the 2000 Nobel Prize in Physiology or Medicine, is the author of “The Age of Insight: The Quest to Understand the Unconscious in Art, Mind and Brain, From Vienna 1900 to the Present.”

College and Mental Health Our emotions do not obstruct our logic, they create it
Scroll to top