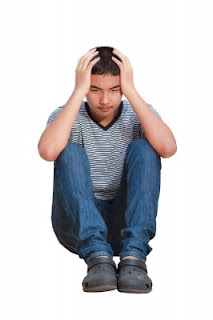 A recently-published study on the effects of altruism led by Michael J. Poulin of the University of Buffalo, followed 846 people over five years. The participants were all dealing with some level of stress in their lives.  The researchers tracked the amount of time these people spent helping others.  Dr Poulin summarizes the results of the study as, “we found that when dealing with stressful situations, those who had helped others during the previous year were less likely to die than those who had not helped others.”  For non-helpers, though, each stressful event increased the chance of dying over the next five years by 30 percent.

Wow.  Helping out others can significantly decrease your chance of dying!  Researchers do not yet understand why this relationship exists and continue to study possible causes.  They think the effect may come from the same biological mechanisms that drive parents to care for their children—such as the neurohormone oxytocin—which Dr. Poulin states, “can reduce certain physical responses to stress.”

In the meantime, when you are feeling stressed, think about helping a friend, relative, or neighbor.  The act will distract your mind from the stressful situation, but also may help you live longer! 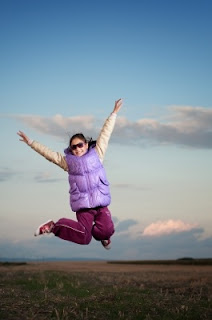 A more detailed review of the research study and a link to the study can be found in an article from The Greater Good.