Researchers at Johns Hopkins showed CBT for pain management with patients with knee osteoarthritis (KOA) significantly  improved their symptoms.  Patients in the study reported significantly lower levels of pain after CBT sessions.  Additionally, patients with KOA in the study reported improved quality of sleep.  The new double-blind, randomized placebo-controlled clinical trial findings were published online January 26 in Arthritis and Rheumatology.  Jennifer Garcia summarizes the results of the study in the February 25, 2015, edition of OrthoSpineNew. 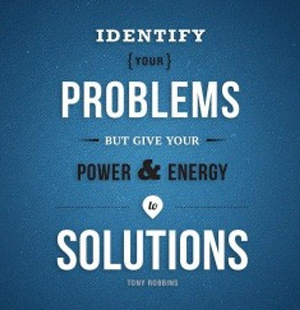 Here are Anthony’s top tips on how to motivate yourself to lose weight:

1. Decide why you want to lose weight

Is it to look good in a bikini, to feel better about yourself or another reason?

‘Lose weight’ is too vague. You need a clear and achievable goal, such as ‘lose 10lb in 10 weeks’. Write down how you’re going to achieve this, such as ‘run three times a week’ or ‘go to the gym every Monday, Wednesday and Friday’ and STICK TO IT.

Visual cues are a great motivator. If you want to look good on the beach in a size 10 bikini then buy that bikini (or dress for special occasion/favorite pair of jeans) and hang it outside your wardrobe.

Write and then read a motivational mantra every day. Make the goal seem like something that has already having been achieved,

E.g. “I have successfully lost 10lbs, and I am about to board the plane for Spain at Heathrow airport. I can’t wait to get to the beach in my yellow bikini….”

By doing so you get the good feelings associated with the goal ahead of time.

To get quick results and keep the weight off you need to kick bad habits.

In the beginning you need to go cold turkey. For many people the enemy is booze, processed food and/or sugar in all its forms – most obviously, chocolate and sweets.

Giving these up for at least 6-12 weeks “breaks the back” of the usual suspects, forms some good eating habits, and brings about those quick results – which will keep you motivated and “hungry” for more success.

With sufficient motivation anything is achievable, and those obstacles can now be overcome. 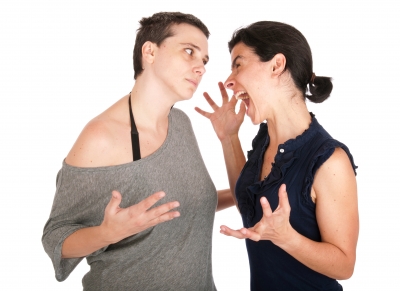